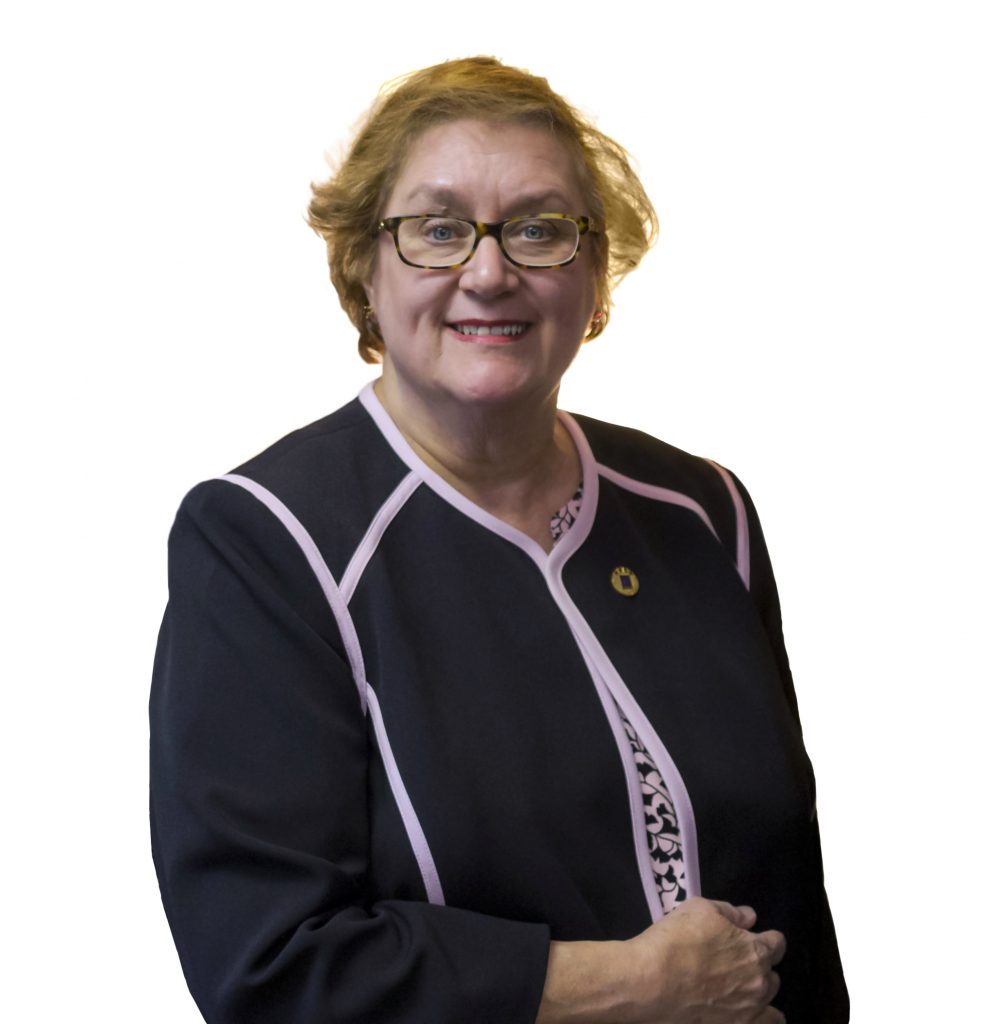 Melanie was first licensed as a sales agent in Pennsylvania in 1975. She joined the company founded by her mother Evelyn M. Jackson REALTOR® and became a partner in the firm in 1978. She continues to remain an active broker and appraiser. She and her husband, Jim, operate Jackson Real Estate in Jersey Shore, PA.